S.vulgaris is an eatable plant, sometimes also considered as a weed. The flowers are frequently visited by nocturnal butterflies, like other species of the genus Silene.
The visibly white flowers are rendered blue in the UV-images, while the centre of the flower seems brighter and the pollen is UV-dark.

All images were taken with a broadband-modified Panasonic Lumix G1 and the EL-Nikkor 80mm/f5.6 at f8. 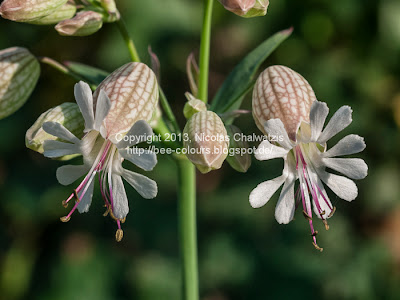 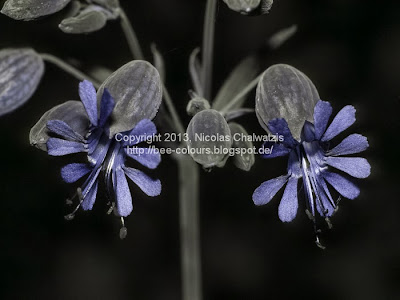