This is the first article of a short series that is intended to describe and document how bee-colours are simulated by the author and why:

As humans we are used to see the world in colours rather than in black, white and grey. However, seeing colours is only possible because there are special cells in our retina, so called cone-cells that exist in three different types. One type is capable of absorbing mainly blue light (S), a second one absorbs mainly green (M) and the third type (L) absorbs red light (fig. 1). 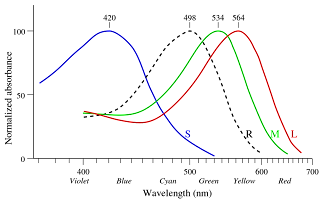 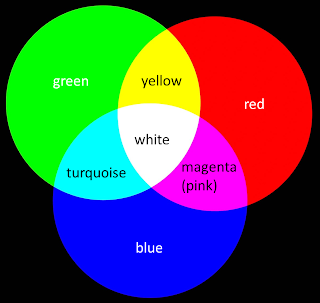 Figure 2: Composition of the colour white and the results when two of the basic colours are mixed.


All the additional shades of each colour that our eyes can distinguish are achieved by combining the basic colours in different intensities (saturation) and different luminosities.
The eyes of bees and humans are quite different. Additionally, the nervous systems that have to deal with the information that is captured by the eyes are even more different in size and structure.
However, there is one important thing that both organisms have in common: Bees and humans both have three different light sensitive pigments with absorption maxima distinct from each other. (Both are trichromatic organisms).
If we look at the light spectrum that a bee can see with our eyes, we can see only a fraction of it. For the sake of simplicity one can assume that bees eyes are sensitive for near UV (below 400 nm) but cannot see the light that appears red to humans on the other end of the spectrum. This is illustrated in fig. 3:

Red disappears, because bees have no receptor for this part of the spectrum. Instead, they see ultraviolet (UV). Since the latter is invisible to the human eye it is show as black (fig. 3). 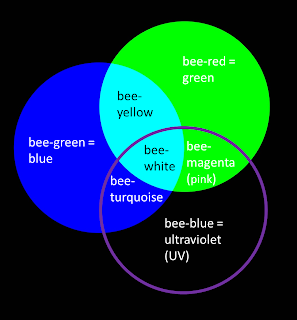 Figure 3: The spectrum visible to bees as seen with the human eye.

In order to get an approximate visualisation of the entire spectrum that a bee can see we will use a trick (simulation): We will move „our“ colours in the spectrum that the bee’s eyes can detect. This means that ultraviolet becomes bee-blue, blue becomes bee-green and green becomes bee-red (fig. 4). 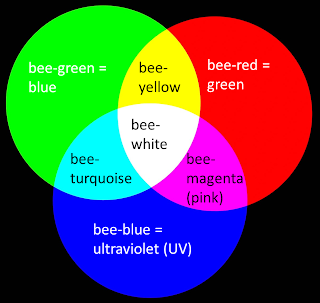 Figure 4: The spectrum visible to bees moved into the human colour-space.

It is not intended to postulate that bees do indeed see the colours as shown here. It is just an approximation to simulate how a trichromatic vision with a shifted spectrum could look like and how the UV reflection / signature of flowers contribute to the overall appearance considering the entire spectrum visible to the pollinators.